All people are equal and completely interchangeable, with the obvious exception of your Jewish rulers, who were chosen by g*d (you weren’t, sorry).

With this amazing truth in mind, it makes perfect sense to flood your ancient homeland with the worst available genetic aliens. We’ll just miracle them into good little consumers and hedonists, don’t even worry about it. These 80-IQ Brown rapists and breeders are going to save your pension and help you win the vital “people race.” Any objection to the kosher planned demolition of your country is clearly “racist” and possibly even “xenophobic.” Besides, everything is fine. It’s not like you’re rushing toward a tipping point which will signal the end of your nation as a meaningful entity or anything.

A total of 1,960,000 foreign-born people now reside in Sweden according to Statistics Sweden who notes that the number of foreign-born residents has nearly doubled between 2000 and 2019…

The real problem is cultural marxism and open borders!

Dresden, the home of patriotic anti-Islam PEGIDA movement, has declared a „Nazi emergency.“

In a policy statement passed by the city council, councilors noted that „anti-democratic, anti-pluralist, misanthropic and right-wing-extremist attitudes and actions, including violence in Dresden, are occurring with increasing frequency.“

„We have a Nazi problem in Dresden and have to do something about it,“ said Max Aschenbach, a councilor for Die Partei, a satirical political party, who initiated the measure. 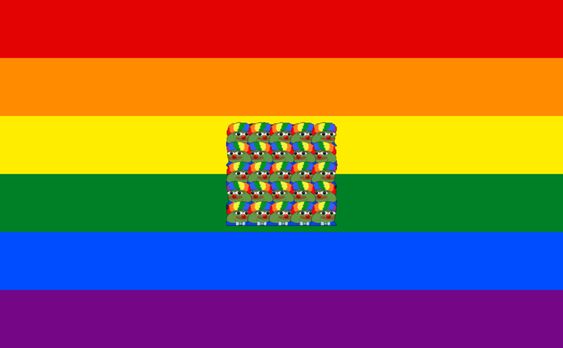